Take advantage of your stay at the Kyriad Hotel in Rennes Sud to participate in the Festival International Court-Metrange from 16 to 21 October 2018 at the Gaumont-Pathé cinema, only 13 minutes by car from our establishment.

This event will make you tremble with fear! Between traditional cinema and genre cinema, Court-Métrange presents an unusual and little-known programme for the general public.

These grandiose falsifiers will be used to treat your pupils.
You will need to prepare for a genre, animation or experimental cinema.

Here are some examples of movies you will have the opportunity to see:

- "Death father and son" by Winshluss and Denis Walgenwitz (2017) tells the story of the son of death wanting to become a guardian angel...

- "UN DIA EL PARQUE" by Diego Porral (2017): this animated film is based on the theme of the transmission from a grandfather to his grandson who tells him how things were once... or maybe how they are now.

- "H" by Roberto Biadi  (2018): "Life is not something we are told. She takes us away and we don't see anything coming. It's a bit like a palindrome, something that keeps moving forward and backwards. In Girum Imus Nocte Et Consumimur Igni. »

If you like to be afraid, you may shiver with emotion late in the evening, lurking in the dark with popcorn ready to overflow with each sequence. 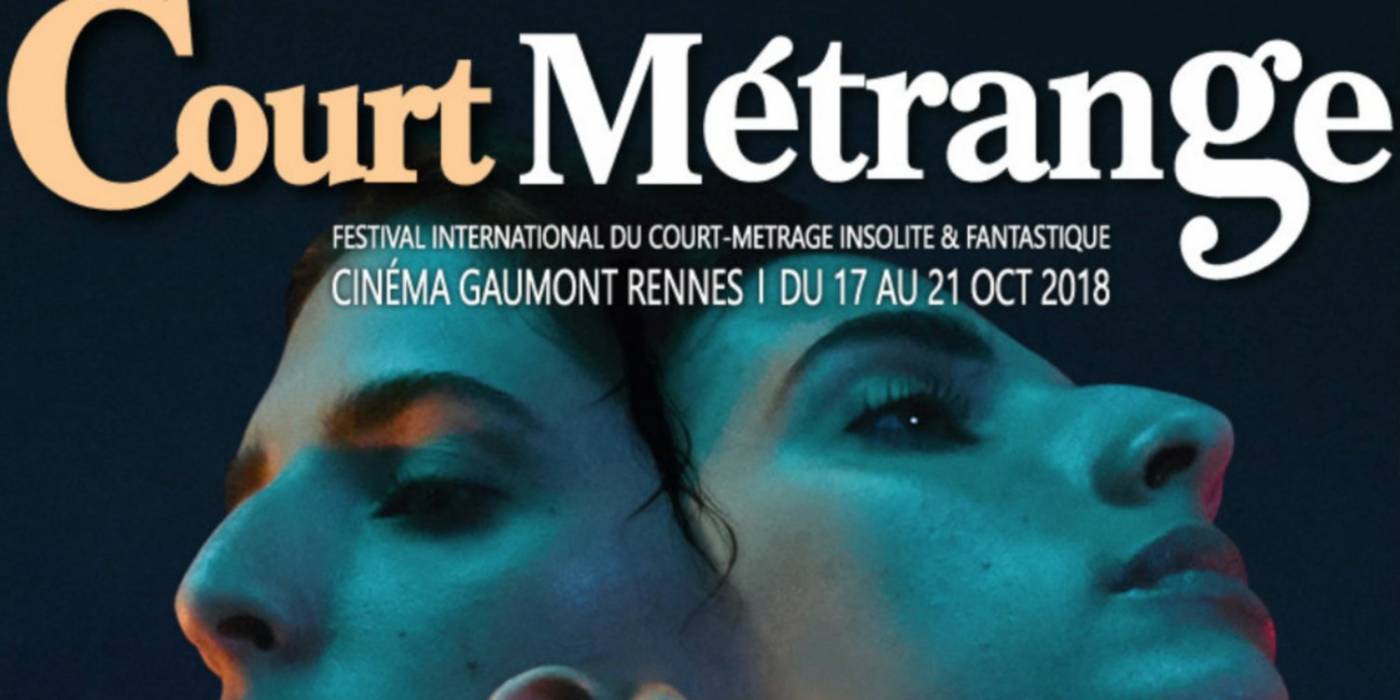